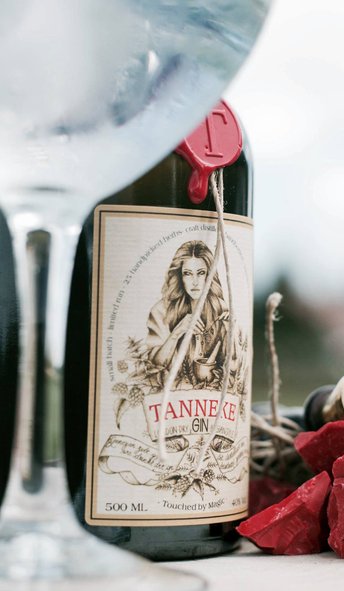 Tanneke was a beautiful, married woman who lived with her husband and four children on her own farm in a small village ‘Gottem’ in Flanders, Belgium.

Due to the accusations of the bailiff who was also her cousin, she was condemned of witchcraft and imprisoned in Tielt, where she died a terrible death after many hours of torture by the famous executioner ‘Baudewijn Waelspeck’ from Ghent, on Christmas eve 1602.

She always denied every accusation and defended herself by saying that the bailiff wanted revenge because she denied his sexual advances and that he was especially interested in her money and goods.

According to the legend Tanneke was buried in non-sacred ground because she never confessed her sins. This place is still known among the locals of Gottem as ‘The Witchpond’.

We tried to capture the herbs that Tanneke used to heal animals and humans in our bottles.

In this way ‘Tanneke gin’ is unique and in true harmony with the story behind it.

Nettle, liquorice and wild hops are the herbs that Tanneke wants to reveal, the others can all be found in the immediate surroundings of Gottem, but remain her secret.

You who will drink it, will heal, so let us witness together this magical gin. 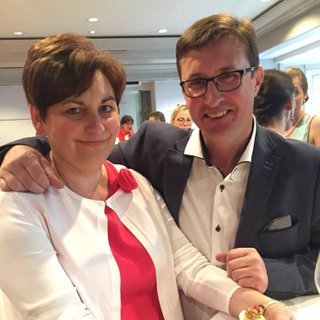 Distilled and handbottled at The Bassets Craft Distillery.